The origins of the House of Draech are lost in mystery, but their language is similar to the people of Hart even if their ways are different. Whether they came earlier than the ancestors of the House of Hart is unknown, but in the first ages the people of Draech long remained a secret to most. They were virtually unknown to the Iztani, living free and hidden in the great forests of the Realm having been visited in dreams by a most mythical beast; their sigil-quest drew them into the most hidden and magical parts of The Realm.

Not much is known about the culture and history of Draech outside of their own protected traditions of scholarship. They are often called the “Forest People” or “Dragon-Tamers”, and their schools of magic are intimately familiar with the ways and languages of beasts. Some allege the existence of a secret society within Draech whose members can move through the forest as silently and invisibly as if they were the elements themselves. And then there are the terrifying stories of the strange Gwybdwylli sorcerers of Draech crumbling the towers of the Iztani upon the rock of Dagor Halwah.

Since the conclusion of the Elder Wars, families of both Draech and Hart have grown close. The highest families of Hart enjoy the prestige of sending their children to the Sages of Draech to learn the deepest magic.

Draech’s eord-sigil is sable two gauntlets or, per chevron chartreuse a dragon rampant or.

Virtues most esteemed by the House of Draech are boldness, intelligence and alacrity. 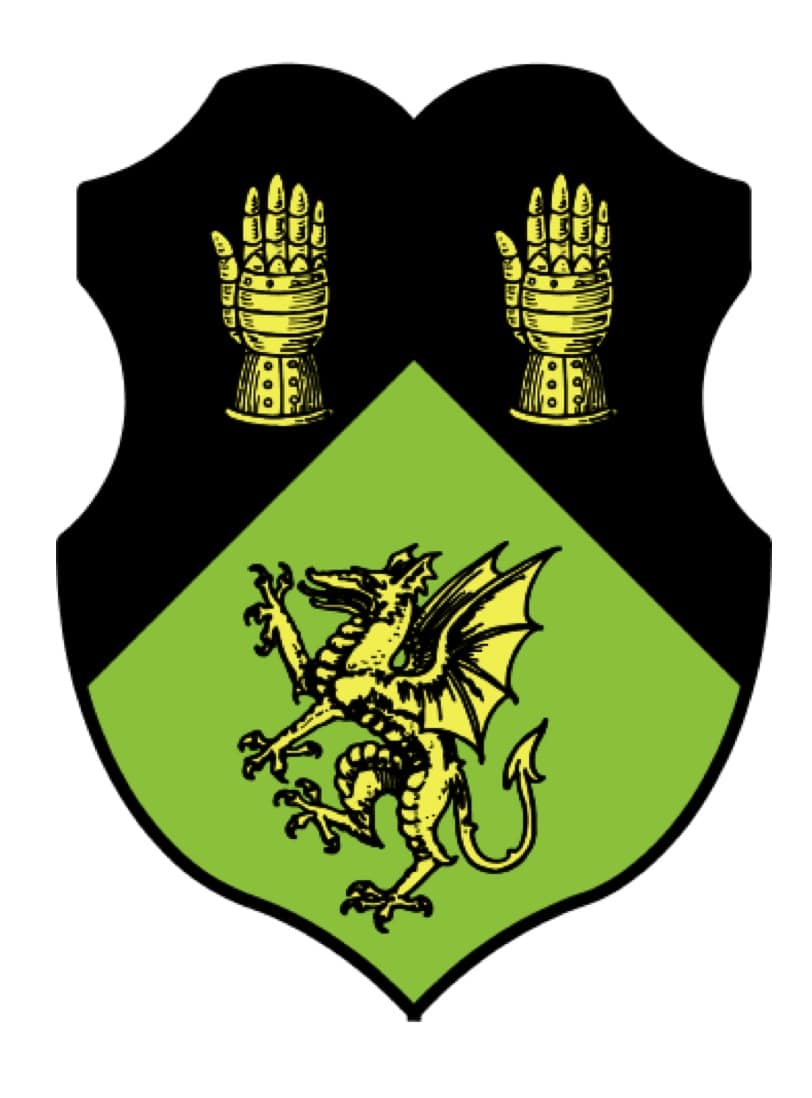