Adventures in Cardboard inspires creative and imaginative play, both theatrical and tactically competitive, in beautiful wild places. We seek to re-inspire community-oriented and creative outdoor play.

We facilitate activities that demand the use of legs and feet as much as hands and head, where artist-instructors seek to unleash a zeal for creative role-playing and group tactical organization, and where “wonder” is the preferred path to igniting a passion for design, construction and playful exploration of the natural world.

In Adventures in Cardboard, artists and children take inspiration from the natural world to create their own fantastic places to inhabit and explore. We know that natural spaces open the imagination, and in turn the imagination can open new respect and longing for the natural world. From the work of Richard Louv and others describing “Nature Deficit Disorder” we know children are smarter, healthier and happier when they have time for semi-structured play in natural places.

Adventures in Cardboard also seeks to instill children with a strong experiential notion that any group of kids with an idea is a resource for creative fun that can easily compete with any indoor media. Adventures in Cardboard® has a track record of inspiring children to organize their own group summer adventures at home with little more than their combined imagination, a thicket of trees and perhaps a bit of cardboard. 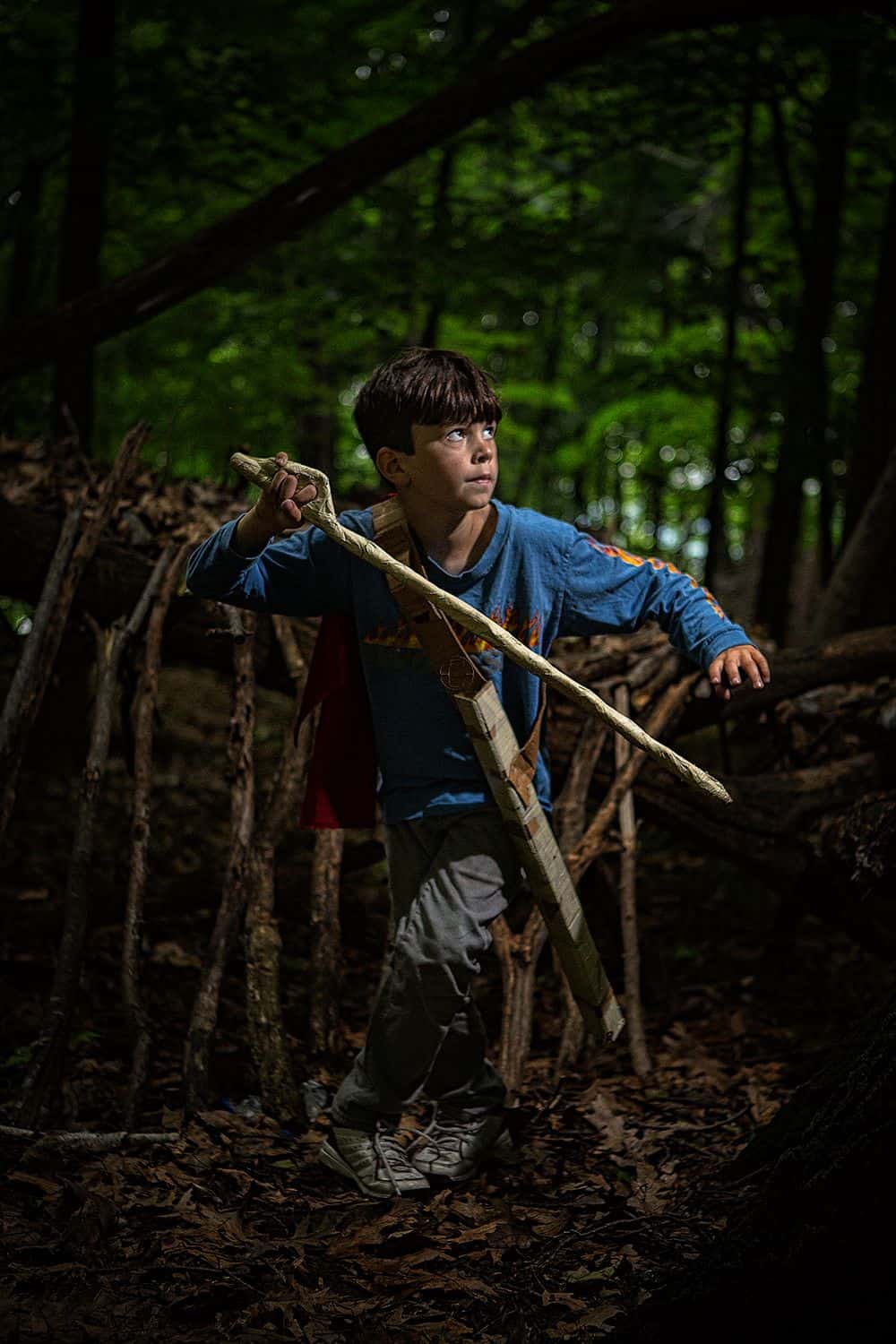