Julian McFaul has been a high school and middle school teacher, an actor, set designer and community arts organizer. Before directing AiC, Julian taught Dramatic Arts and Writing classes at Brooklyn Center Arts Magnet. He has also served as an instructor with the Flint Hills Children’s Festival, in Saint Paul, and as a staff collaborator with notable organizations in Minneapolis including Urban Arts Academy, ArtStart and Leonardo's Basement where he designed and developed the first giant cardboard castle classes before looking for wilder spaces in the metro area.

Since 1992 Julian has worked in communities across the Midwest to create public works of art and performance, facilitating projects that seek to reinvigorate festival life by celebrating local culture and history. Members of the community are often involved in all aspects of design and production.

Julian is a founding member and associate artist of Bedlam Theatre and Barebones Productions’ which hosts the "Annual Mississippi Halloween Extravaganza", currently in it’s 21st year of production. He conceived and organized the wildly popular "Powderhorn Art Sled Rally", now in it’s 11th year and ever growing. He often participates as a Staff Artist for In the Heart of the Beast Theatre’s Mayday Parade and Celebration.

Julian is widely known by his promotion of cardboard as a medium for sculpture. Regularly using cardboard in theatrical design, he won critical acclaim for his design of a spaceship interior that rotated around the audience in Terminus at Bedlam Theatre in Minneapolis, 2002.

He has hosted numerous creative cardboard furniture building workshops for adults at the Minneapolis Institute of Arts and at Open Eye Figure Theater. As part of Naked Stages 2009 he produced a solo show at Pillsbury House Theater entitled "Disappearing Trick" based on live cardboard sculpture and improvised text.

As an actor Julian has worked with companies including Children's Theatre Company,  the former Theatre de la Jeune Lune, Bedlam Theater, and Open Eye Figure Theatre. As a puppeteer he has had the honor of working with Lee Breuer & Mabou Mines, Improbable Theatre and with Basil Twist. 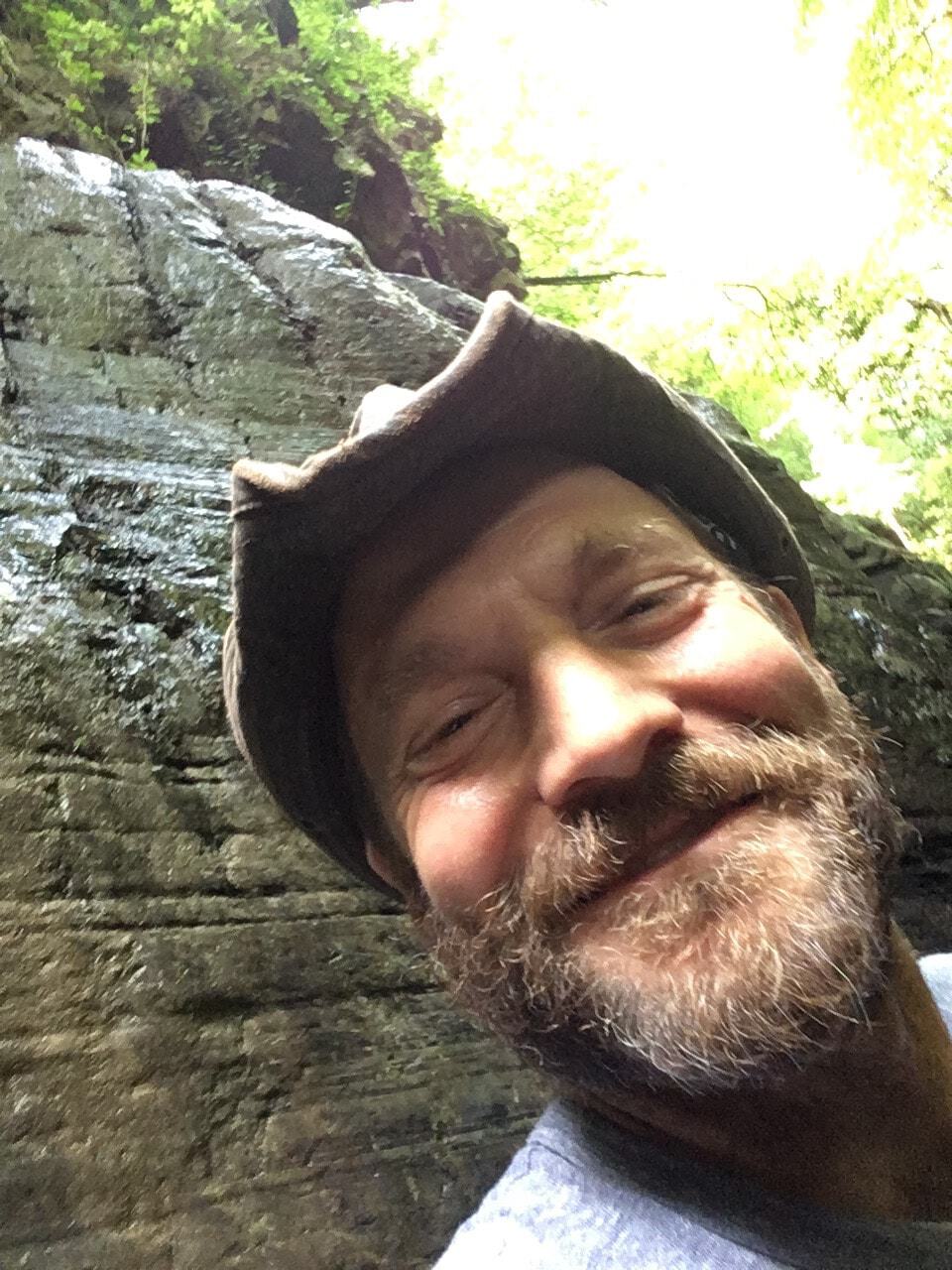